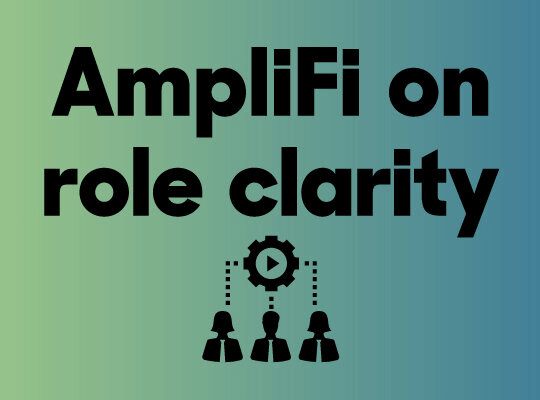 AmpliFi on Role Clarity: Why It’s a Major Driver of Success

Over the past decade, there’s been a lot of focus on job titles among leadership positions in startup industries. We’re seeing chief titles where companies wouldn’t normally have them at the stage they are in, and new creative titles are invented all the time. Yet, with this increased focus on title, there seems to be less focus on the actual role a person plays. We believe one of the major drivers of success – and the growth of a business – is role clarity. A professional can help you clearly define the roles in your team, and identify the positions that need a seat at the table.

Why are startups so prone to title inflation?

When you’re launching a bootstrap company, you don’t always have the capital to offer prospective candidates the kind of salaries that compete with the Googles and Amazons of the world. If you don’t have money, there are generally two other incentives you can offer – company equity and/or inflated titles.

The latter option seems attractive to both the company – as it doesn’t cost them anything like it would down the line with equity – and the prospective candidate for whom an inflated title can become a stepping stone in their career. Most companies see it as a harmless win-win, and it generally is… until it creates complexity down the road.

So what’s the issue with title inflation?

In the past, a company with $10-$15 million dollars in annual revenue would have two or three key decision-makers in their c-suite. Today, it’s not uncommon to see five people in executive positions for a company of the same size.

Sure, having unique titles like Chief Growth Officer or Chief Sustainability Officer sounds cool and innovative. It’s a way to demonstrate your brand values and creativity.. but if we’re being completely honest, it’s really meant to attract talent. It’s a seemingly free and easy way to do it, and generally seen as a win-win for all parties.

The trouble with giving away an executive title in your company is that it means you cannot hire someone above this individual (unless you demote them from their chief position). It hinders your ability to bring on a more competent or experienced person down the road as your company grows. So you essentially end up with the right people in the wrong roles.

When you have so many executives along with the CEO, it crowds your decision-making process. Where you would typically have two or three people making a key decision, you now have five people at the table. Someone is bound to feel left out, or like they’re entitled to have a say in a decision that is unrelated to their role in the company.

Here’s an example: Let’s say you have a B2B manufacturing business. Generally, there isn’t a huge marketing role involved in this business, as most of the key decisions are geared towards manufacturing. These decisions would typically be driven by the CEO and the Chief Operating Officer (COO). Now, if you have a Chief Marketing Officer (CMO), they may feel they should have influence over these key decisions when in reality they don’t. While their role and contribution are valuable to the organization, their title is overkill. 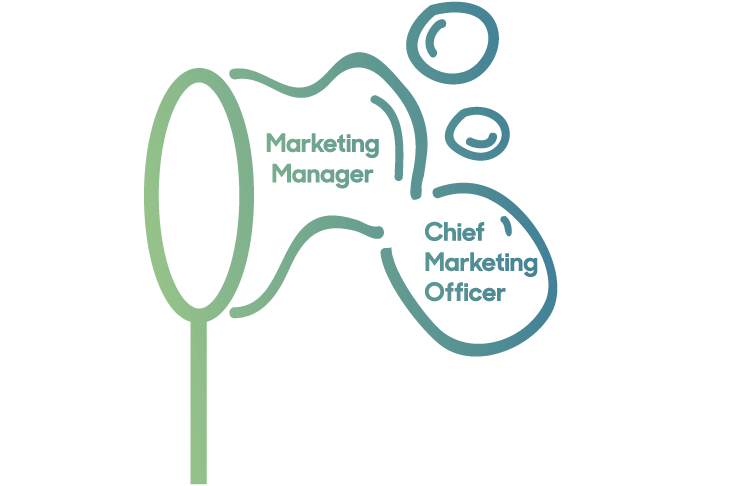 Now let’s switch it up. Let’s say you have a consumer packaged goods (CPG) company that sells directly to the consumer but doesn’t manufacture its own product. In this case, the head of operations is just managing the vendor, whereas the CMO will drive many of the decision points in the company and may be closely tied to the CEO. In this case, the CMO’s title is completely justified, and a COO may not be needed.
The bottom line is this: Someone has to be the boss, and inflated titles lead to too many cooks in the kitchen. By needlessly elevating people to c-suite positions, you wind up with too many peers crowding the table, and not enough clarity on who’s really driving the decisions for the company. This is why companies need role clarity. 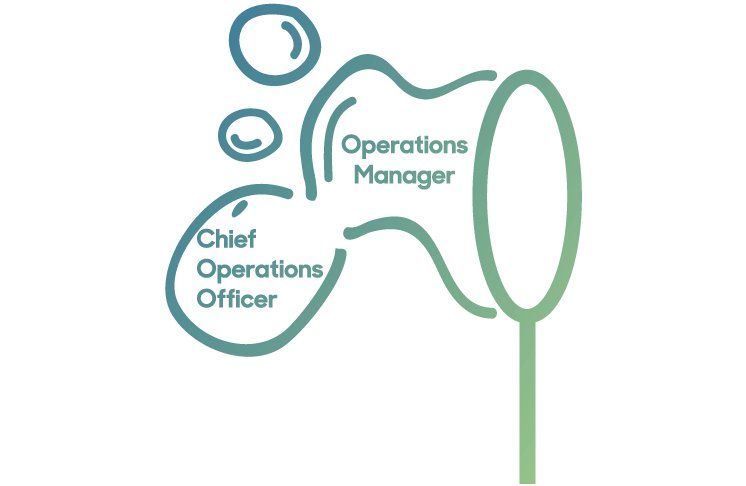 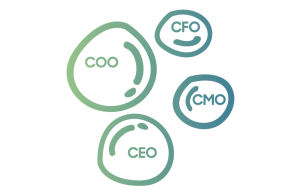 Choosing the right number of executives for your company

So, how do we choose the right number of executives in a company – what’s the magic number? It ultimately depends on the industry and competency your business requires. Consider the various skill sets you need for your operations, sales, marketing, and human resources teams. You also have to consider where you’re at in the lifecycle of your company and where you want to take it in the long-run. When you think about the roles you need versus the titles, it changes the way you run your business.

If you hire someone who can do the job right now, but won’t be able to in two years, that will create disruption when you need to hire someone above them. The challenge is a careful balancing act between filling the roles you need right now while trying to get the most value out of your team, and considering where your company will be in the long-run. All without overpaying with title! It’s challenging, to say the least.

How do you attract high-quality talent without overpaying with title or competing on salary with the Googles and Amazons of the world?

If you can’t compete on salary, you can compete by leveraging your organizational culture and an opportunity to make a mark. These are things large companies struggle with. While they can offer a more competitive salary, culture is difficult to maintain in large groups, and the bureaucracy can make it difficult to create meaningful contributions. Most people are driven by what they can build or accomplish, and it’s generally easier and faster to get things done in a smaller company. When you’re a part of a community, you’re working towards a shared goal, and you, in part, own that outcome.

The right professional can help you manage the different competencies in your organization so you can put together a solid team right now, with long-term considerations. That means you’ll understand what roles need to be in place and when you’ll need them. They’ll work with you to define key metrics and deliverables for your company, and identify your key business activities that drive value to your customers.

AmpliFi on Role Clarity: Why It’s a… 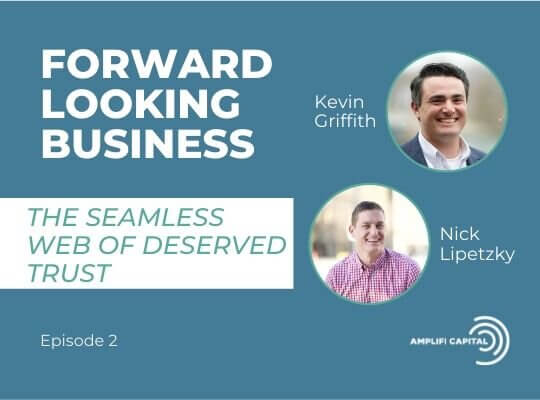 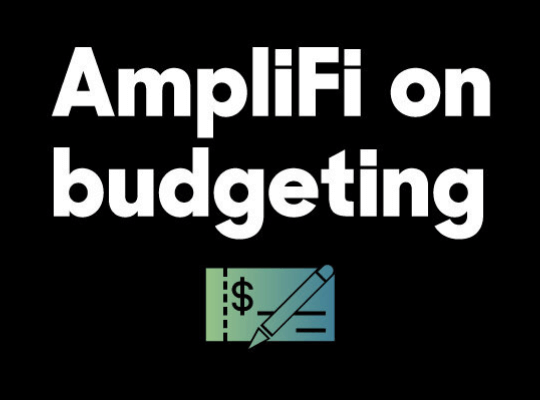 AmpliFi on Budgeting: Why You Should Give…